What do we do if the natural ranking for a keyword is tied with the ad position ranking?

Has anyone ever experienced their main keyword and ad position ranking both on the first page of search results, or even the main keyword appearing above the ad position?
Is it a waste of advertising costs to have these two positions side by side?
If this happens, do we need to lower the bids on the ads to stagger the two positions? 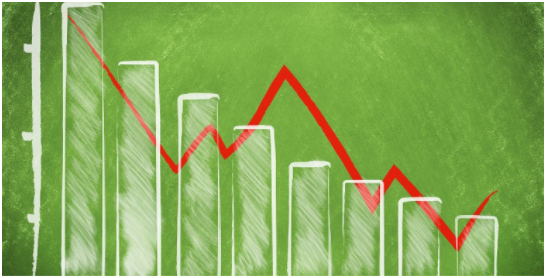 The potential for waste from the juxtaposition of two positions is not a fundamental basis for action; it is more worth considering and weighing the data reflected in the advertising data itself, as well as the overall product build strategy.

The core of an ad campaign's adjustment and optimization is based on conversion rate and ACOS(Spending on advertising as a percentage of advertising sales) high or low. Regardless of the ad position, as long as the two metrics of conversion rate and ACOS are OK, it's generally not particularly recommended to adjust the ad bids for these variables. An ad that was performing well can often get worse and worse due to over-adjustment and, crucially, once it gets worse, it's hard to get it back to its original state.
Some sellers may be concerned that ranking for natural keywords and ad space together will result in wasted advertising, but is it so?

The first thing that should be noted is that there are a finite number of positions on Amazon's homepage, and more resources a seller got means fewer resources for others. According to the logic of the stock market pie division, you get a larger share of the cake, the share of competitors will necessarily decrease. In this way, your living space is enlarged and your competitors' living space is compressed. Just like Lei Jun said, competition is to "drive yourself crazy, drive the opponent to death". And while your conversion rate and ACOS are cost-effective, without having to drive yourself crazy, you can happily count orders and make money while pushing your competitors into misery, so why not?

Another situation is that although the keyword natural ranking and ad position ranking are on the first page, but in terms of advertising data, the ad conversion rate is not high, ACOS is very high. At this time, you can lower the bidding price of the ads by saving costs and increasing the input/output ratio to make the ad position relatively low, such as down to the second page. With ad space lowered to the second page and lower ad bids, CPC(Cost Per Click) costs naturally become lower. If a certain conversion rate can be maintained, the ad ACOS percentage will generally decrease, bringing it closer to your gross margin. When the ad ACOS value is at or below your gross margin, the direct input/output ratio of the ad is cost-effective. 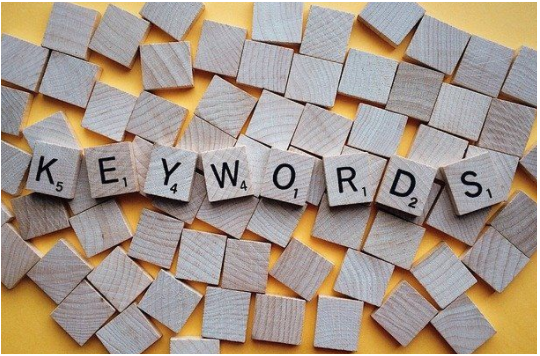 Of course, the actual operational situation is more likely to be that the ad position drops from the first page to the second as the ad bids are lowered. At this point, a new situation arises in ad performance - the number of clicks decreases, the total cost of the ad decreases, while the conversion rate and the number of ad orders have decreased. With the decrease in the number of ad orders, the total number of orders affecting the Listing decreased, which in turn led to a drop in BSR(Best Seller Rank) ranking, what to do in this situation?

Don't rush to bring up the ad bids again, but instead drive up sales by lowering the price of the product in a price-sensitive manner, thus keeping the total number of orders the same or improving, and ensuring a stable or steadily increasing BSR ranking. This adjustment will have a longer-term effect on a Listing - an increase in the percentage of natural orders, a decrease in the percentage of advertising orders, and a decrease in the dependence of sales on advertising. This is more conducive to maintaining the weight of the listing.

In operations, when faced with advertising, a holistic view is a must, focusing not only on the ad but also on the overall build. Advertising is just a tool for operations, and in the pursuit of bringing in orders, it is more important to focus on the input-output ratio. If there is a plan that can both ensure savings in advertising costs and promote total sales and BSR ranking rise, take it seriously.

Did you get something today? If you want to learn more, you can go to ShopifySpy for more tutorials. Also, we sincerely invite you to join our Facebook group and share the conversation with other dropshippers!

How to Start an Online Store
How to Make Facebook Ad Material Stand Out?
How to effectively solve Facebook advertising fatigue? 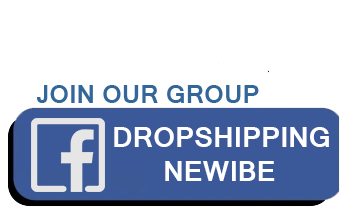